FlyEye and MANTA - UAV made in Poland

When we think of modern unmanned aerial vehicles we usually have  a picture of dangerous-looking American machines such as MQ-1 “Predator” or MQ-9 “Reaper” in our heads. The word “drone” is also associated with drones patrolling the air space over the desert parts of the Middle East and made by leading Israeli armament companies. The public now sees modern military unmanned aerial systems as a symbol of technological sophistication of today’s military engineering, which only the richest countries of the world and those which constantly conduct military operations in different parts of the globe can afford. However, there is also a country in Central Europe that does not immediately come to mind as a manufacturer of the most advanced military systems and technologies.

This country is Poland which for a number of years has been successfully developing it's own unique unmanned aerial systems technologies. Of course, this process is closely connected to the programme of modernisation of the Polish army which since engaging along it's allies in the stabilisation missions in Iraq and Afghanistan has considerably accelerated the process of replacing it's armaments, thus strengthening it's military potential. The experiences gathered during foreign missions in Iraq and Afghanistan have clearly demonstrated to Polish commanders the advantages of having one’s own image reconnaissance systems. The conclusions drawn from the operations carried out during the stabilisation missions led to the formation of the first Polish army unit whose basic equipment included unmanned aerial vehicles in 2006. On that occasion an Aerial Reconnaissance Squadron was formed in the structure of a combat helicopters regiment. It's task was to provide image reconnaissance for other army units. Initially, both the Aerial Reconnaissance Squadron and other smaller units of the Polish Armed Forces used foreign-made unmanned aerial vehicles. However, the formation of the Squadron provided an impulse for many Polish research and production centres to commence work on the development of their own designs of such vehicles which would better meet the operational needs of the Polish Armed Forces compared with their foreign counterparts.

The first results of this work appeared just four years later when during the 2010 Eurosatory defence industry fair in Paris the tactical remotely piloted FlyEye aircraft made by WB Electronics had its world premiere. UAV FlyEye is a wholly Polish design using technologies and solutions developed entirely by engineers from the WB Group.

FlyEye is a composite cantilevered high-wing launched by hand. Unlike most other solutions in this class, it does not require any additional take-off supporting device. Thanks to its very steep take-off the aircraft can be thrown in the air from very small, restricted spaces, such as urban areas or small forest glades. At the front the vehicle has a folded propeller and the head and payload are located under the hull close to the centre of gravity. The flight may be controlled manually by the pilot, via a control post (for up to 30 km) or automatically, over a pre-programmed route, with a possibility to adjust it manually during flight.

The flight of FlyEye is relatively quiet due to the fact that the aircraft glides for most of the time and has an electric engine. Immediately prior to landing, just a few metres above ground, the under-hull section with the observation head is rejected and safely falls on a parachute. The rest of the vehicle makes a sliding landing at a place designated by the operator. The observation head is fitted with a camera working in the day and thermal mode, communication systems allowing video signal reception and transmission of telemetric data to the ground control station (via a Transceiver Station) in real time.

Just several months after its world premiere in Paris, the new Polish UAV won the appreciation of the Polish army. While the new design from Central Europe was examined by delegations from other countries, Polish Special Forces Unit NIL announced a tender for the delivery of two image reconnaissance unmanned aerial systems. The tender was won by FlyEye. Thus, NIL became the first military user of this remotely piloted aircraft. As at that time Polish Special Forces were engaged in a difficult and demanding military mission in Afghanistan, the choice of this particular design by one of the elite Polish army units was the best confirmation of the new vehicle's quality.

In accordance with the suggestions of the main recipient of the unmanned aerial vehicles developed in the Ozarów-based firm, a number of modifications were made in the final version prepared for the Polish Special Forces. Changes included a different shape of the vertical tail, with the classic layout replaced by a T-shaped one, and an increase of the surface area of the wings. The FlyEye UAV was the first vehicle of this type fully designed by Polish engineers and manufactured in Poland. Since then FlyEye has gained recognition among customers from all over the world.

Very good opinions regarding FlyEye expressed by Polish commandos in Afghanistan prompted the Polish Ministry of National Defence to order another batch of such drones for the Polish army. In the autumn of 2013 the armed forces received another 12 FlyEye UAVs. The WB Group delivered nine of them to the Special Forces, and three went to the Aerial Reconnaissance Squadron of the Land Forces Aviation Brigade and selected artillery units.

It is worth mentioning that at the same time when the FlyEye system was being delivered to Poland’s Special Forces, it also proved useful in a search for a little girl missing in the forests of north-eastern Poland. Thus, apart from purely military uses, FlyEye demonstrated its effectiveness also in civilian applications. Another confirmation of the wide use of the technology developed for the FlyEye UAV system were international exercises of rescue services during which rescuers from a number of countries practised co-operation procedures in eliminating the effects of an earthquake. During these exercises FlyEye carried out aerial reconnaissance of the disaster zone and pinpointed the location of the injured persons.

The commercial and operational success of the FlyEye system, as well as the growing operational needs of the Polish army in the area of acquisition of modern unmanned systems meant that the engineers from the Ozarów-based firm began work on the development of MANTA, a new tactical class of a Polish UAV.

The effect of their work was the maiden flight of the first Polish tactical class unmanned aerial vehicle which took place in May 2014 at the airstrip of Flytronic, the UAV development centre of the WB Group. The results of the first aerial tests of the new Polish UAV fully confirmed the correctness of the design assumptions. The prototype is a composite flying wing with a range of 200 km, top speed of 180 km/h which is able to remain in the air for 20 hours. The application of unique drive solutions means that the aircraft is practically undetectable in the air. In addition, the design of Polish engineers has vertical take-off capabilities. This makes it the only UAV in the world in this class with such capabilities.

Six months after the first flight of the Polish tactical class UAV, the Polish Civil Aviation Authority, the highest air traffic management authority in Poland, certifying all aircraft in the Polish airspace, awarded Flytronic Gliwice from the WB Group, the maker of FlyEye and MANTA, an official State certificate allowing it to manufacture unmanned aerial systems.

The granting of the certificate, apart from being a confirmation of meeting safety regimes and high production standards, also means that the UAVs manufactured by plants of the WB Group can officially fly in the Polish airspace on the same conditions as a manned aircraft. Every new Polish UAV will have to undergo the registration process, just like the manned planes.

Polish UAVs will be registered according to the following key “SP – X/…/…”, where the first two letters mean the country of registration (SP is Poland), the next letter “X” means that we are dealing with an unmanned aerial vehicle. Then, two individual distinguishing letters will be assigned. The first officially registered vehicle admitted to the public airspace is MANTA, the latest Polish tactical UAV.

The above-mentioned two examples of unmanned aerial systems designed from scratch clearly show that Poland has both the scientific and manufacturing potential for becoming one of the main producers of unmanned systems. Undoubtedly, the development of these systems in Poland will be affected by the process of modernisation of the Polish armed forces and increasing the fighting capabilities of the Polish military. Already, the FlyEye vehicles successfully support artillery units by carrying out target reconnaissance and correcting artillery fire.

The addition in the coming years of MANTA, yet another tactical class UAV, will also significantly increase the potential of the Polish army with regard to conducting reconnaissance and enhancing tactical situation awareness. Thus, Poland has successfully joined countries such as the USA, France, Great Britain or Israel, which have their own national technologies for building the most advanced military systems. 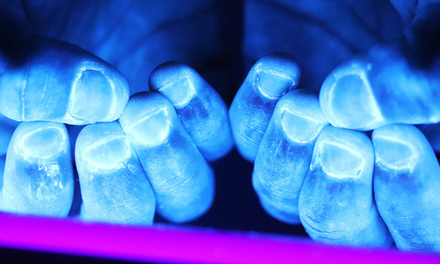 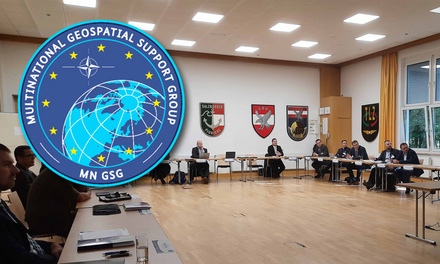 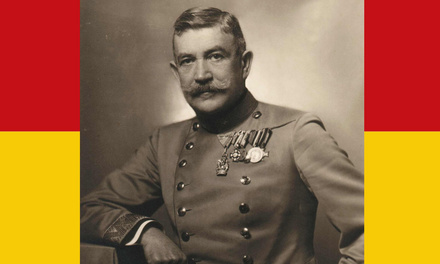 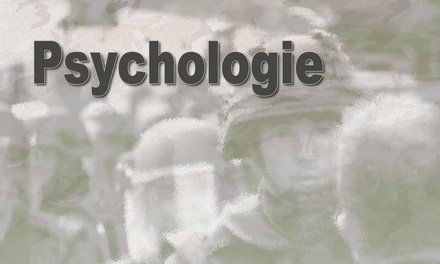 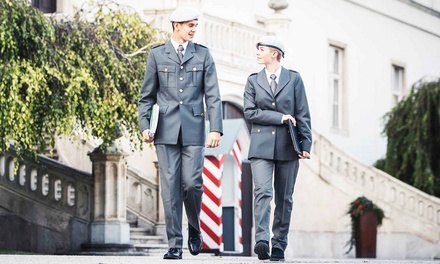